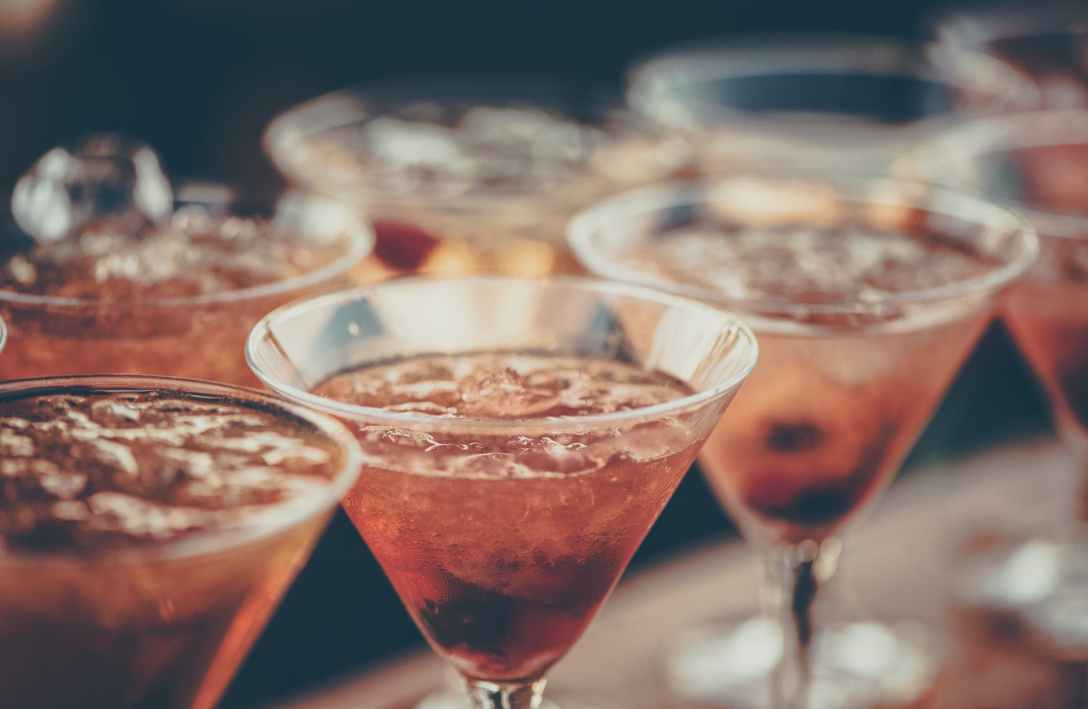 This article contains affiliate links. I may earn a commission on qualifying purchases made through these links.

Let’s be honest (get it?!? lol), we’ve all had a situation where we wish someone was being more truthful with us. Unfortunately, people lie, and sometimes that’s just not okay. Thankfully, there are truth spells available.

Now, if you’ve never tried a truth spell, it’s not like in media. The person who is affected by the spell isn’t compelled to tell you the truth, the whole truth, and nothing but the truth. Truth spells can be tricky, and often times come down to a battle of wills. A truth spell ends up being a suggestion spell, where someone is being gently influenced to be more honest with you, if they’re more committed to keeping the truth from you than you are to getting the truth, then your spell may fail. In my experience, what usually happens is that someone affected by a truth spell will make a mistake in their lies, which gives you a chink in their armor that you can then pick at in order to get them to admit their falsehoods. What doesn’t happen (usually) is them just deciding to tell you that they’ve been lying to you.

So when should you use a truth spell then? Well, you’re going to find it most effective when you suspect someone of lying, and want to look for evidence of this. I recommend preparing your truth spell to serve up to them, and follow up with a conversation about the topic you’re trying to get some honesty on.

This spell calls for one primary ingredient, and it’s folded into a regular recipe. Primrose, which is used for revealing the truth, removing dishonesty, and removing secrecy. If you’re interested in learning about primrose I suggest checking out this article. Primrose is sold primarily as either capsules, or tinctures. I recommend getting a tincture, like this one, because you can use it easily in a variety of recipes.

My two favorite ways to serve up a truth spell are shortbread primrose cookies, or in a cocktail. I find that a cocktail is more effective, because alcohol is also directly associated with loosening tongues and with truths, but cookies work fine too. Just use your favorite herbed shortbread cookie recipe and add a couple drops of primrose oil to the batch.

For the cocktail, I like a take on a martini. See, gin is made with juniper berries, which are magickally aligned with removing unpleasantness, and purification–a pretty useful combination to cleanse away the filth of lies. It makes for a good spell base in this case.

Cherries are also important for this spell. They’re closely linked to divination, which is meant to reveal the truth of something. These three things make up the actual spell. The vermouth is in there because you can’t have a gin martini without vermouth.

Add your gin, dry vermouth, cherry juice, and primrose oil to a cocktail shaker filled with ice. Shake vigorously, and strain into a glass. Garnish with a cherry, and serve for a dose of honesty.

Oh, and full disclaimer, primrose oil should not be consumed by anyone who might be pregnant (they shouldn’t be consuming alcohol either), or by anyone with schizophrenia as it can cause a negative reaction.

And on that note, get to boiling, toiling, and causing some trouble!

View all posts by sunteawitch